by Alex
I started writing this back in May and then sort of spaced on it. I still have tons of pictures I haven't gone through from this trip... it's only September. I'm not really sure this an appropriate day to be posting this, but I came to the Ski Sickness for obvious reasons today and don't really feel motivated to do any more work. But ya, sad today. Liz seemed to be able to be bad ass in the mountains without taking herself too seriously and without letting ego get in the way. 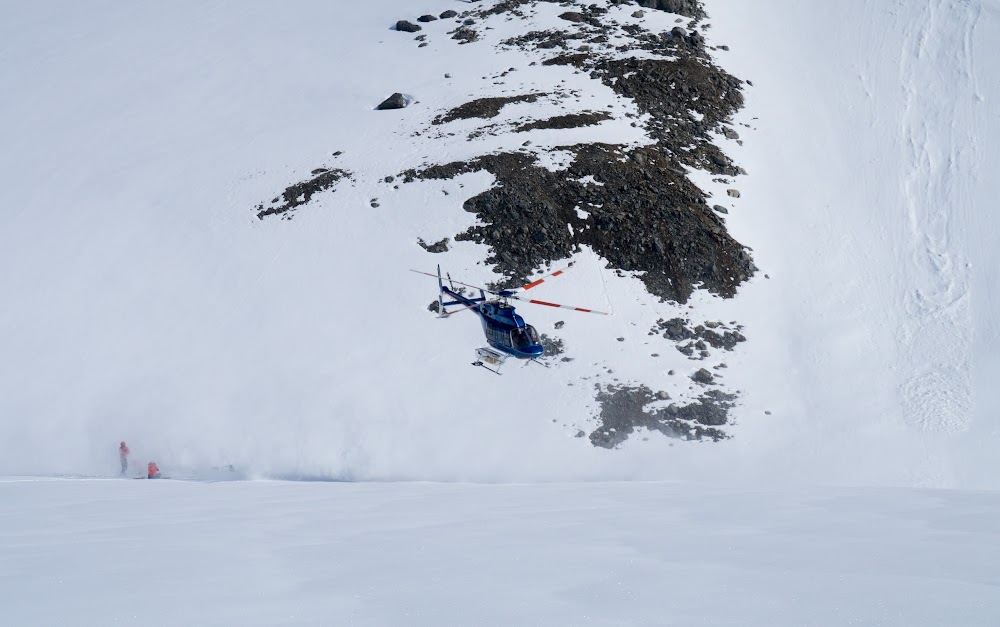 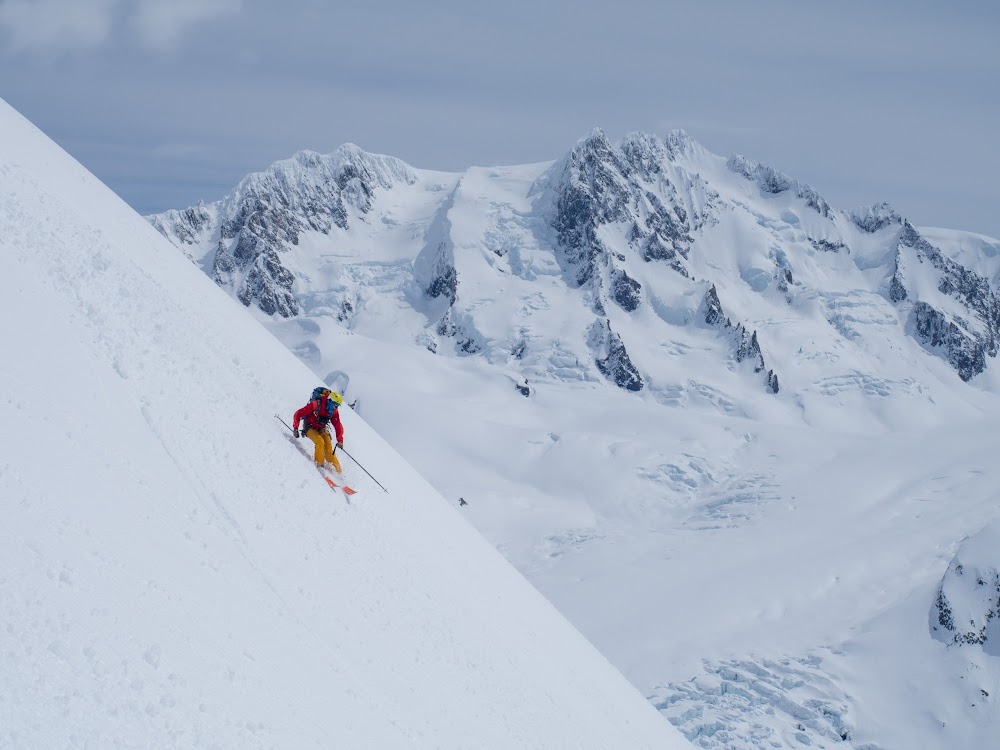 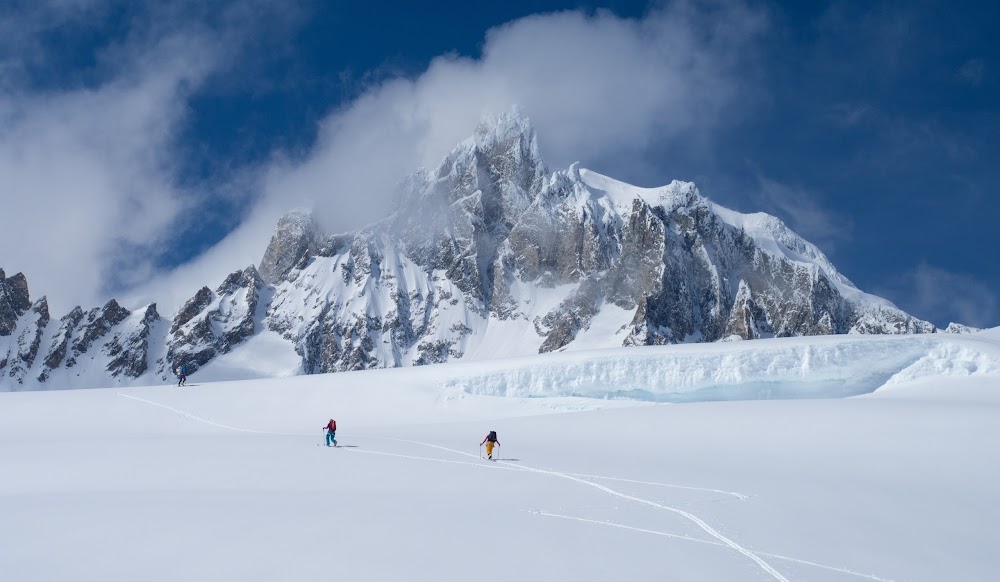 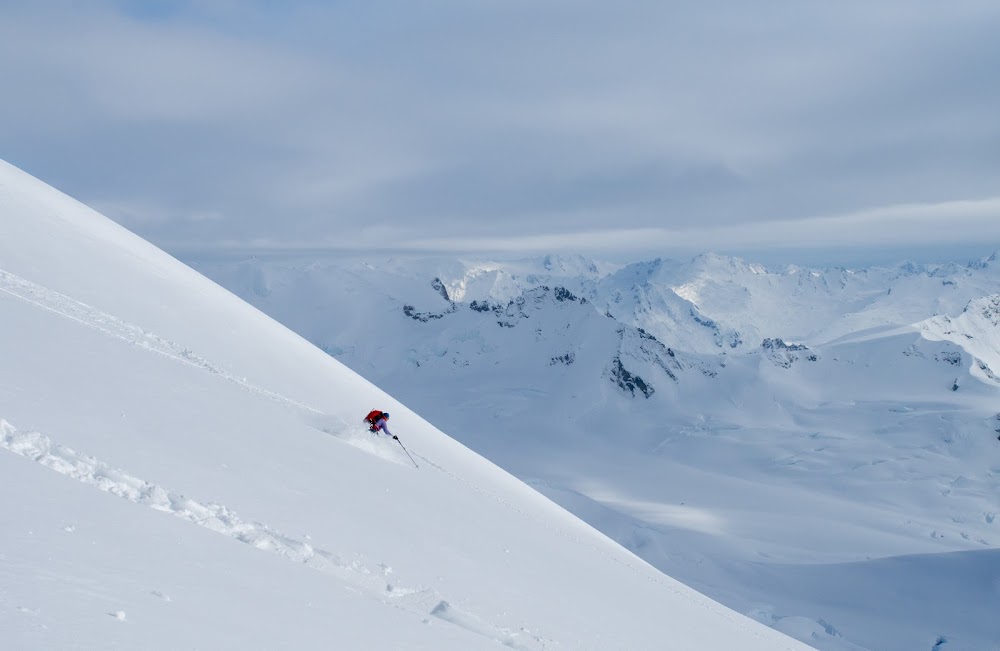 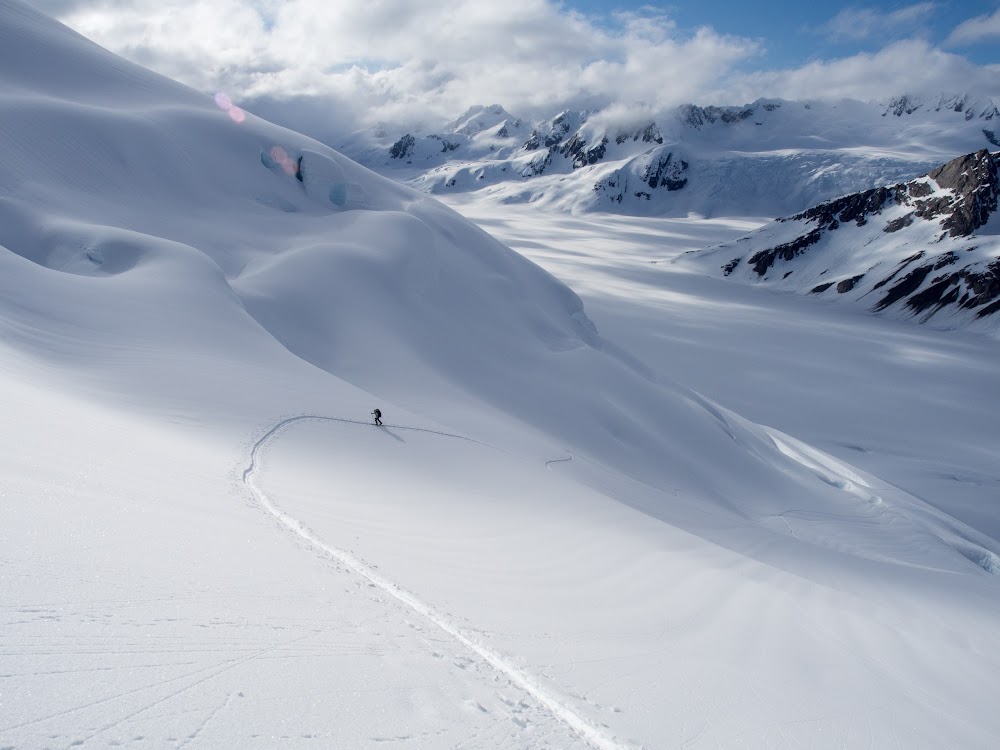 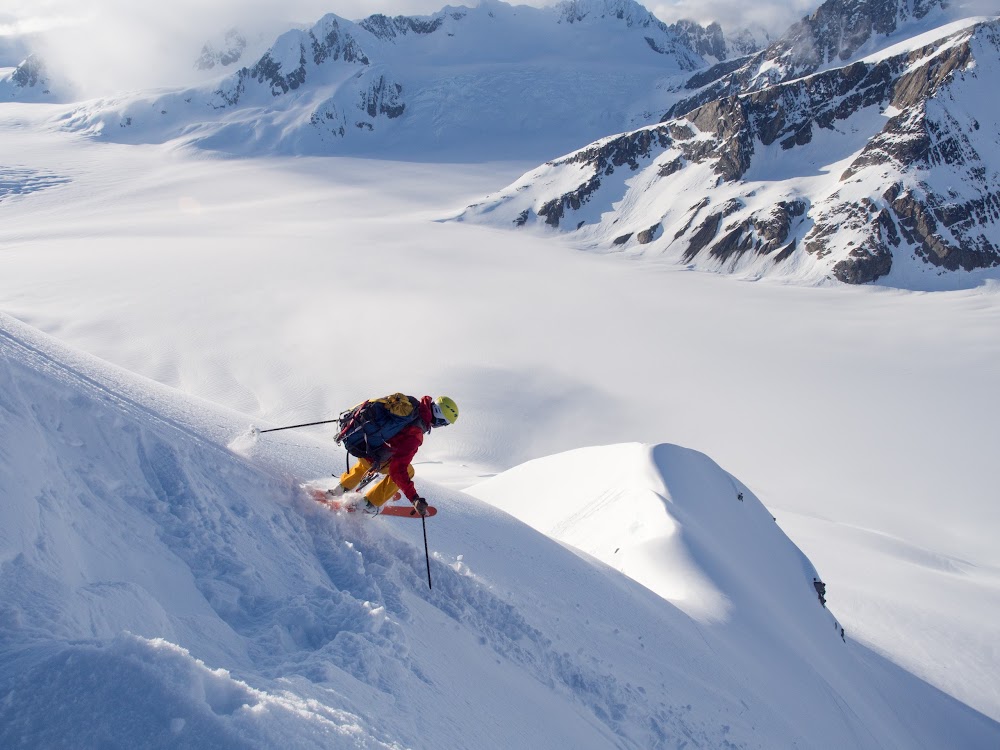 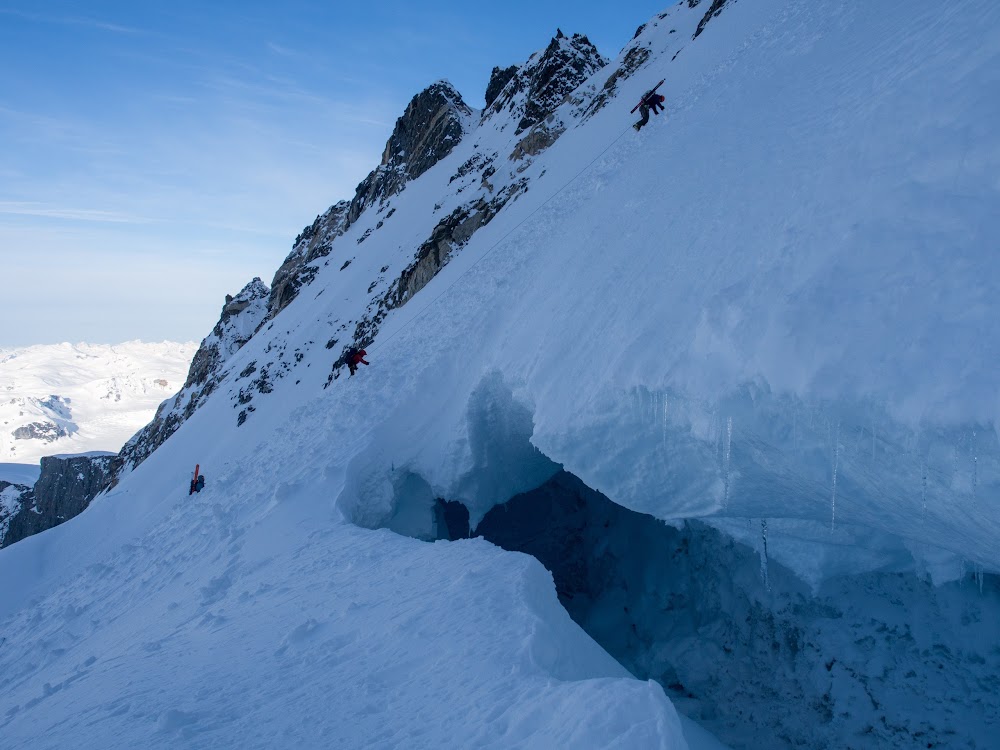 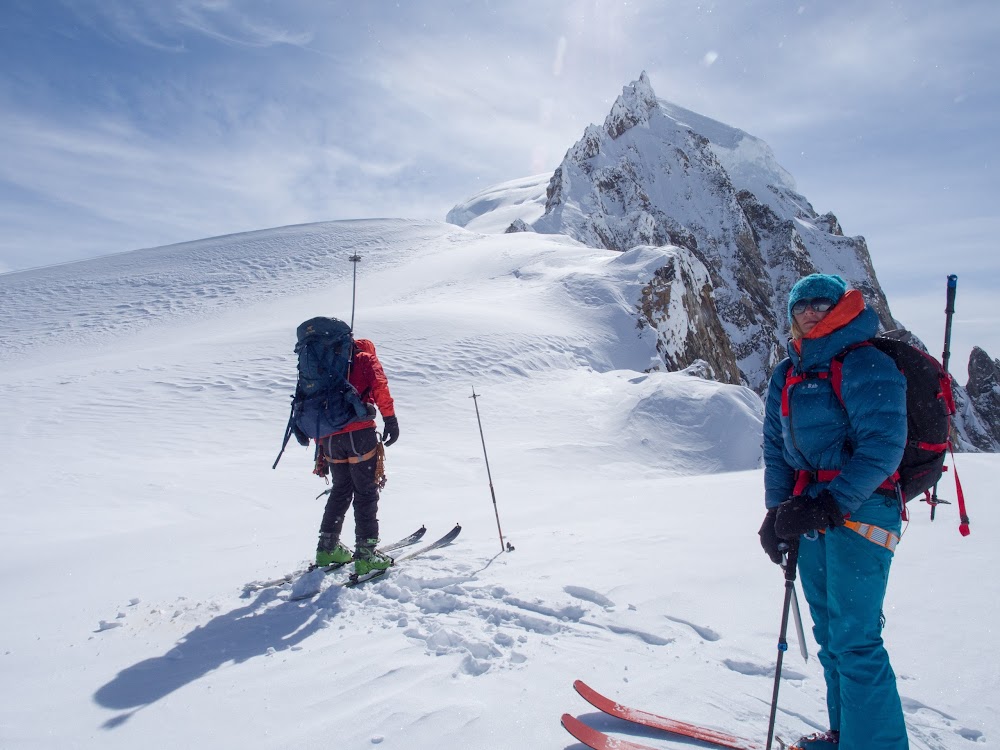 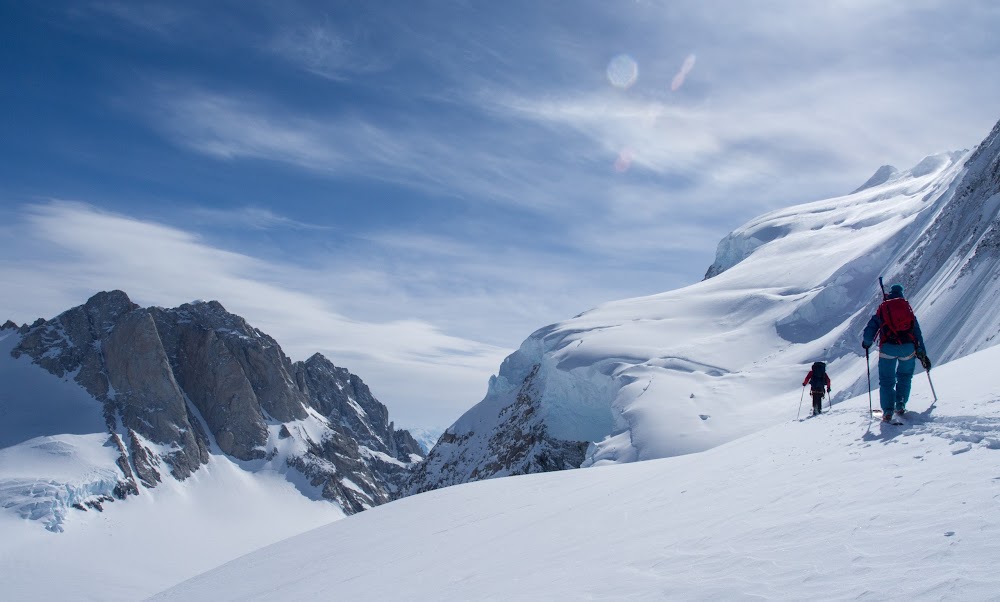 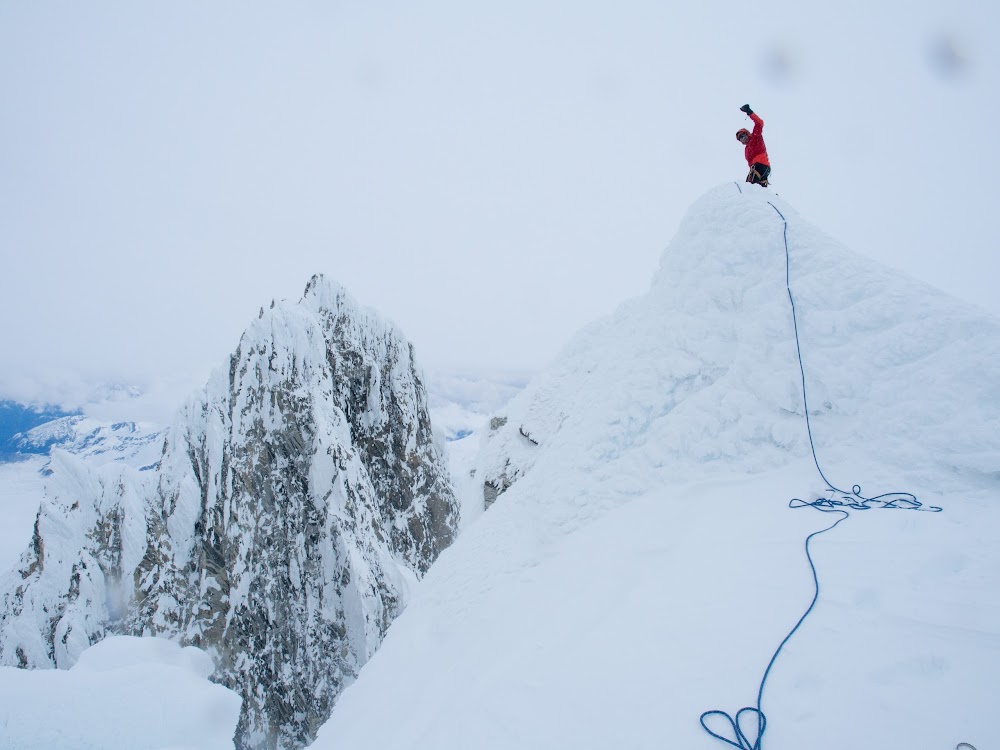 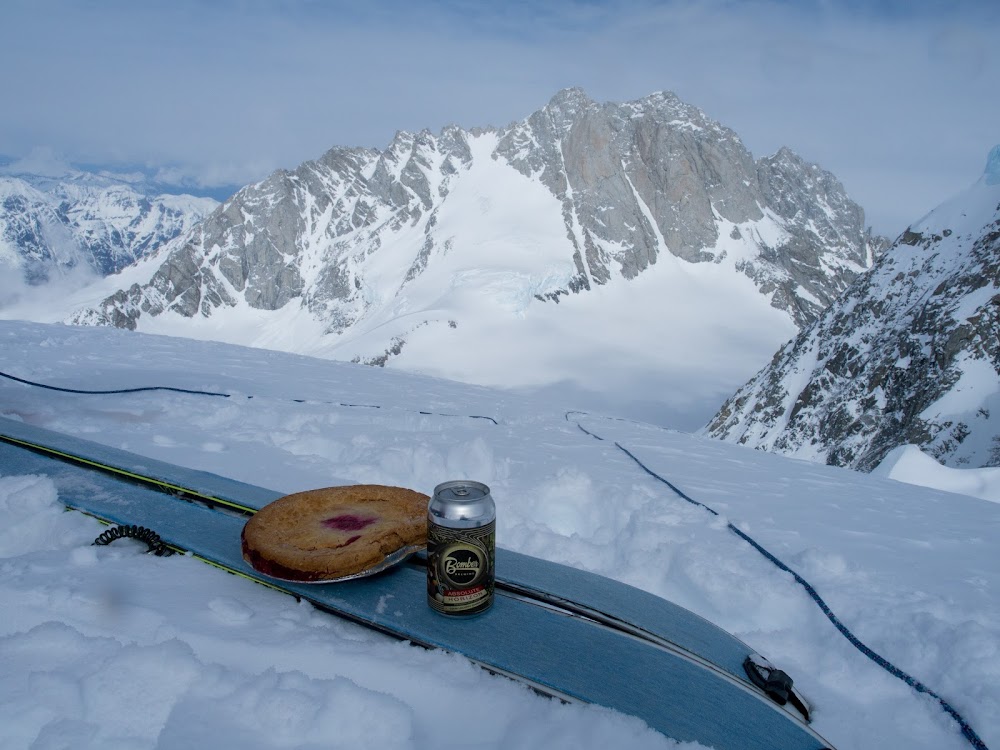 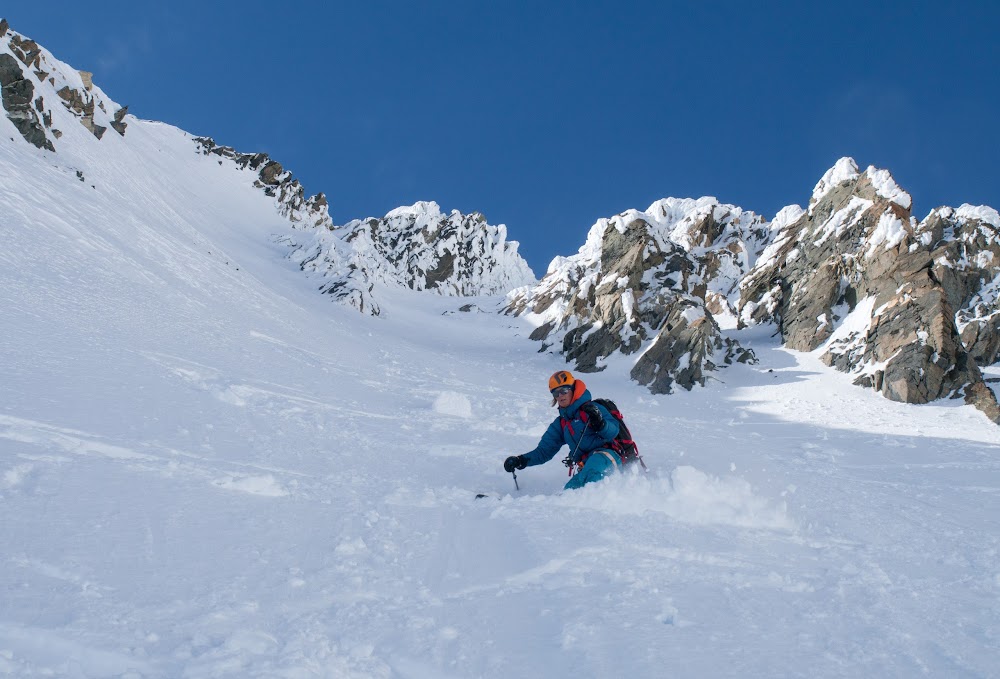 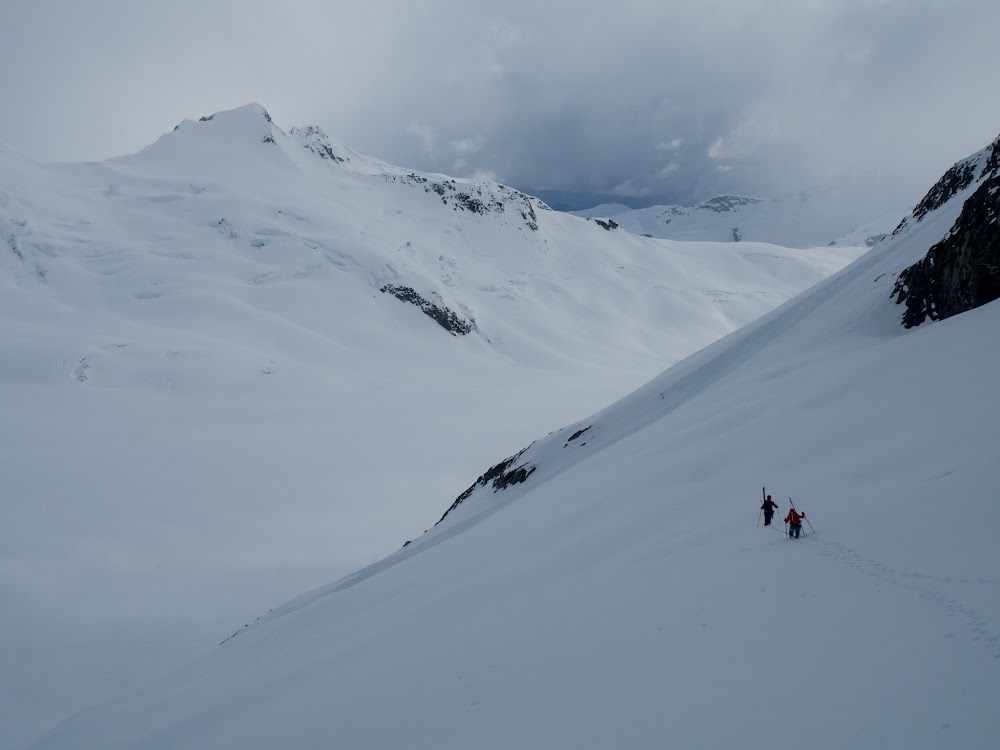 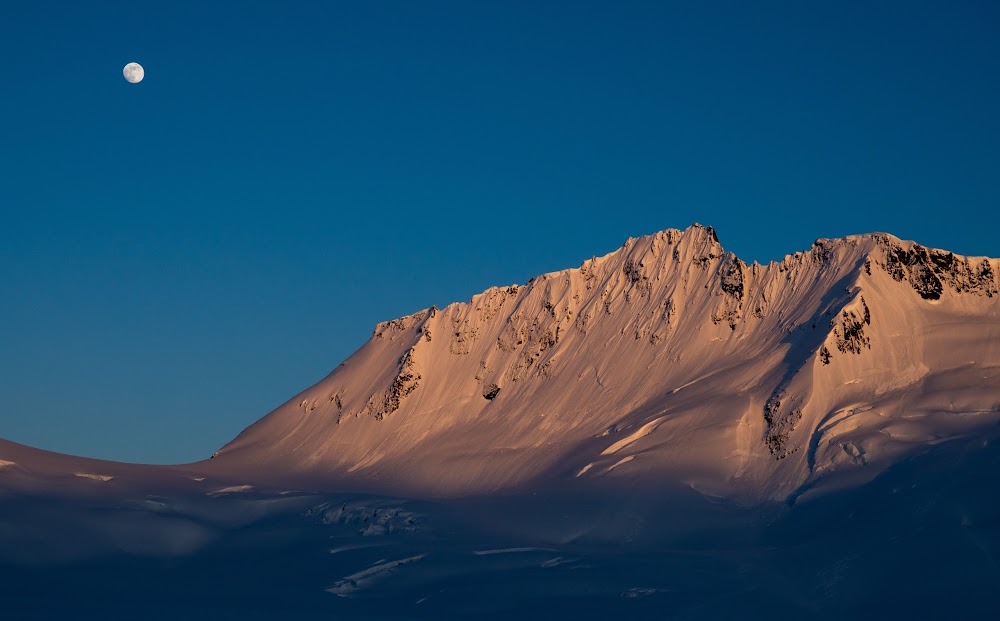 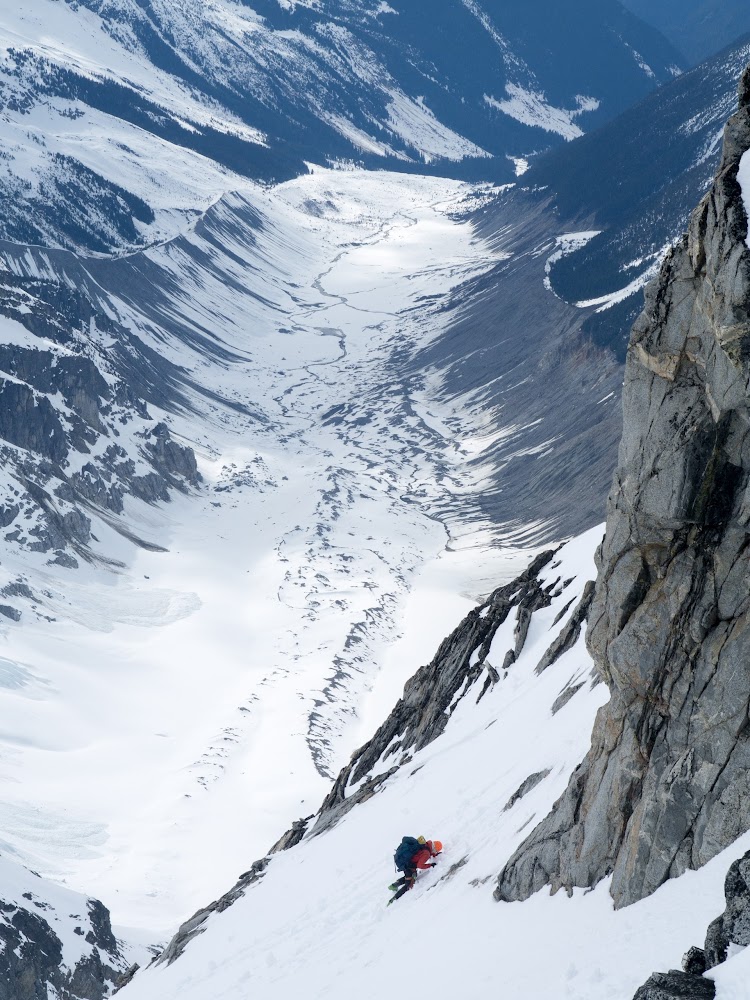 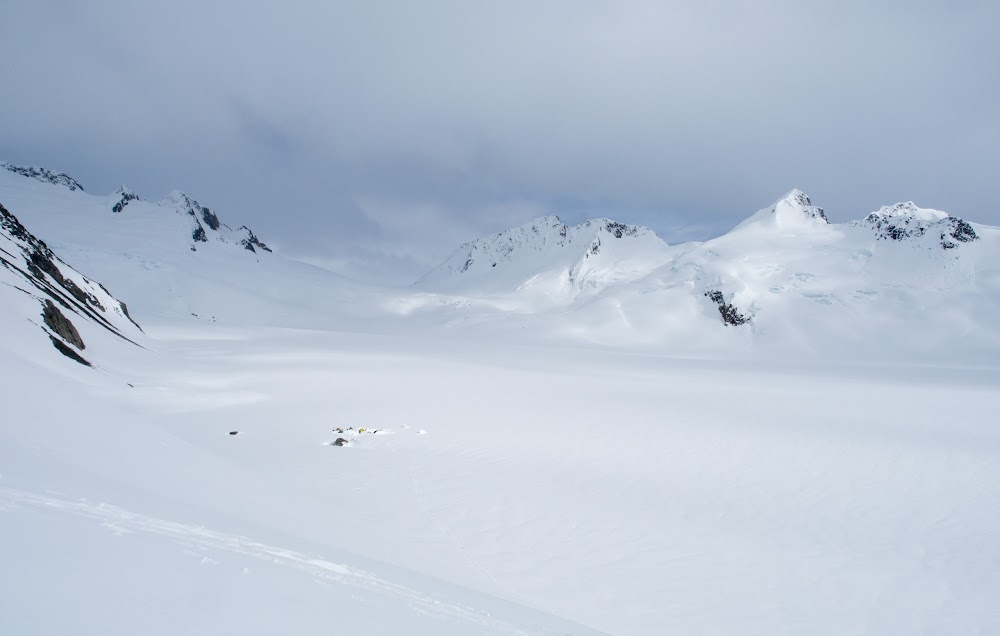